Meet Dana Wing Lau, who will be teaching acting at SDJT’s Thanksgiving Camp and Acting II: Following Your Instincts in the Winter!

An Iowa native, Dana studied theatre at DePaul University and film at The Academy of Art (San Francisco).  She has also trained at the Sanford Meisner School of Acting. Since then she has worked on stage, film/TV, and print in SF, Los Angeles, and Las Vegas. San Diego credits include “Drop Off Day”, which was part of the Car Plays at the La Jolla Playhouse, staged readings of “Brothers Paranormal” and “4000 Miles,” and “Jade Heart” at the Moxie Theatre. In addition to San Diego Junior Theatre, Dana works with Playwrights Project and performs at SeaWorld.  We’re so glad to have you as a member of the JT  family, Dana!

Meet Blake McCarty, one of JT’s newest Teaching Artists. He’ll be teaching Acting III: Site-Specific Theatre in the Winter, so check it out! He is a performance and multimedia artist and educator whose experience ranges from children’s television development with the Fred Rogers Foundation to teacher education in Northern Uganda with Invisible Children. Most recently, he created and produced Play/Date (now running in New York City), which features new works by 17 renowned writers and was hailed as “broadening the definition of theater” by The New York Times. Currently, Blake is working on a new immersive project for high school students commissioned by New York University. In San Diego, Blake is a Teaching Artist for The La Jolla Playhouse, San Diego Junior Theatre, and the San Diego Film Foundation. He holds a BFA in Film Production and an MA in Educational Theatre, both from New York University. Blake, welcome to the JT family! 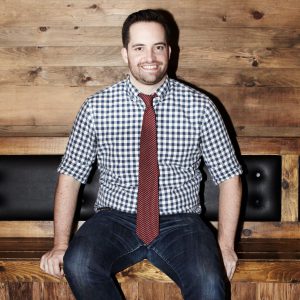 Students from throughout San Diego County are performing in San Diego Junior Theatre’s premiere production of The Addams Family. The musical tells the story of Wednesday Addams, the ultimate princess of darkness, who has grown up and fallen in love with a sweet, smart young man from a respectable family — a man her parents have never met. When Wednesday confides in her father and begs him not to tell her mother, Gomez Addams must do something he’s never done before — keep a secret from his beloved wife, Morticia. Everything will change for the whole family on the fateful night they host a dinner for Wednesday’s ‘normal’ boyfriend and his parents. The Addams Family, a musical based on the characters Charles Addams created 50 years ago, runs October 24 through November 9 with an ASL-interpreted performance on November 8. Tickets range from $11 to $15 and are available online at juniortheatre.com or by calling (619) 239-8355.
Children will be free with the purchase of an adult ticket for the Halloween night performance. Children will enjoy trick-or-treating on stage and participation in an audience-wide costume contest.
Directed by San Diego Junior Theatre’s artistic director, Rayme Sciaroni, The Addams Family is a show packed with great songs and hilarious characters, and is one that will entertain the whole family. 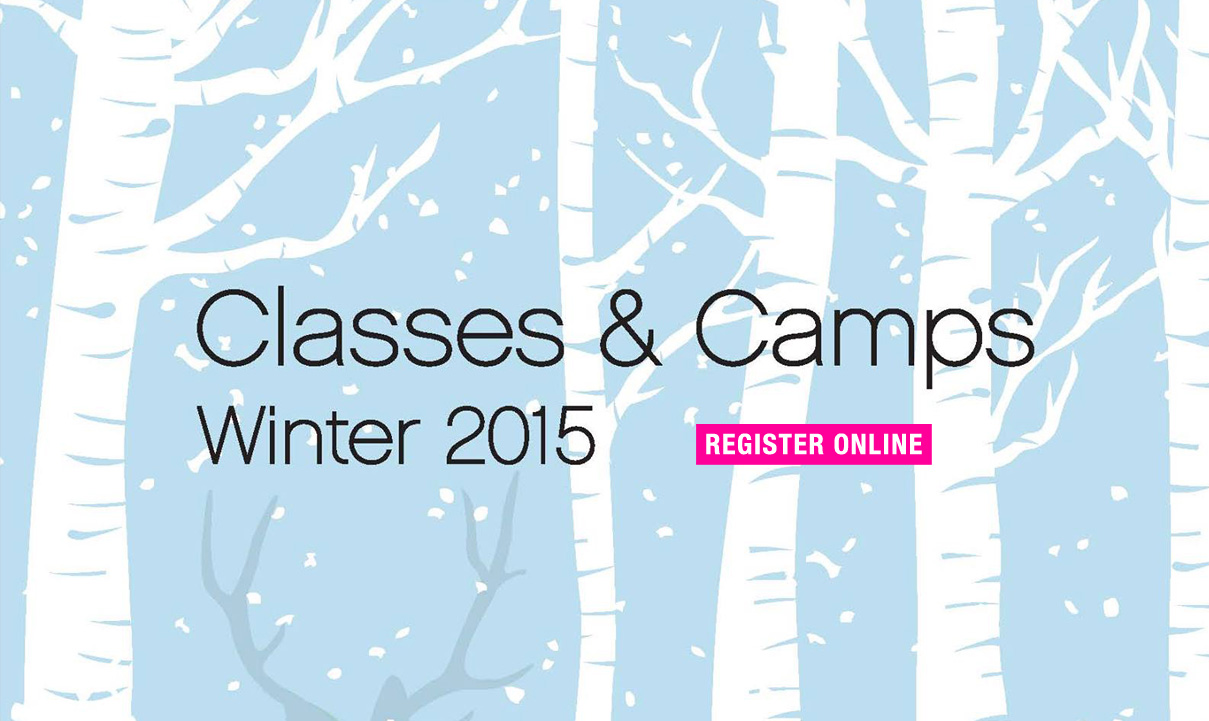 San Diego Junior Theatre’s 2014-2015 Winter classes and camps are now online!
To kick off JT’s celebration of The Balboa Park Centennial, we’re offering Acting III: a Site Specific Theatre Class on Tuesdays from 4:30 – 6pm.
Students in grades 7 – 12 will explore the park as artists and actors! Each class will examine a new location in the park, where students will create short plays and develop characters based on the events and people of 1915. Students will refine their acting technique and expand their imagination with each location they visit.
At the final class, family and friends will be invited to witness one or more of the plays created by the class – in their unique setting!
REGISTER ONLINE
CLASSES CAMPS